Can't wait for the post-apocalypse? You don't have to!

Here are the top three places you can visit it right now: 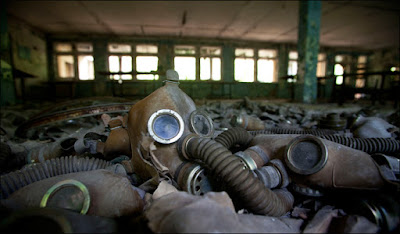 Abandoned after the Chernobyl nuclear plant meltdown 1986, nature has been slowly reclaiming the city of Pripyat. The trees don't seem to mind, but it won't be fit for human habitation again for centuries due to high radiation levels.

And yet, Chernobyl has become a hip tourist spot.

Take a (safe) trip via drone through the ruins:


Stunning and haunting. It really doesn't take long for nature to reclaim a city. Great spot to shoot a zombie apocalypse movie set during the Soviet era.

You can even sit in the rusting bumper cars in the amusement park. Fun, wow! 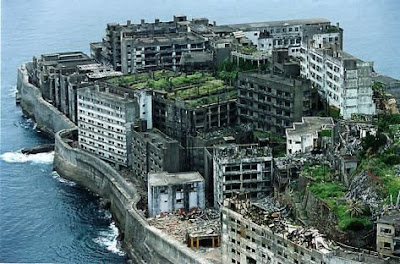 Once a coal mining facility, it was abandoned in the 1970's and left to rot. It looks it.


It's been open for tourists since 2009, although many of the buildings are too unsafe to enter. Some have collapsed entirely. They shot some of the movie Skyfall here.

Oddly enough, the post-apocalypse island is under the administration of the city of Nagasaki, one of the two cities bombed with nuclear weapons during the Second World War.

You can take a VR tour thanks to Google. 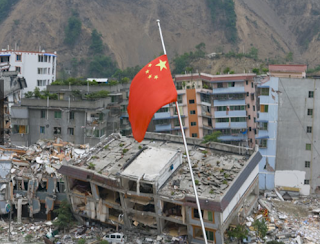 Destroyed in a 2008 earthquake which killed some 50,000 people, it hasn't been rebuilt. Some of the buildings have been shored up with supports, but otherwise it's been left as it was the day after the earthquake.

It's now a memorial.