Preparing for The Force Awakens with White House Down 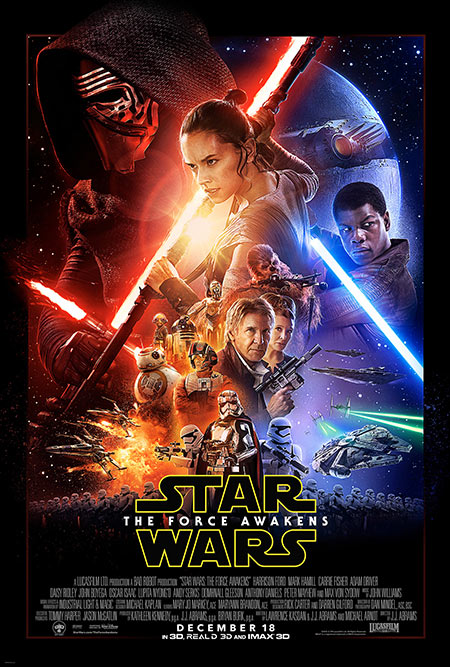 So it's time to get ready for the biggest, most-hyped movie premiere of the new millennium: The Force Awakens.

If you want to ensure a happy, satisfying movie going experience, there are a number of steps you can take. Don't leave your enjoyment to chance, or just the quality of the film: bolster it!

'But Gene, how is that possible?' you ask.

A very good question, my friend.

Allow me to explicate.

It's easy, actually: watch the worst movies in cinema history in the days leading up to the Star Wars film.

How many bad films?

That depends: the more you watch, the better The Force Awakens will look by comparison.

At the same time, if you watch too many dreadful, neuron-killing flicks, you'll be put off movie watching entirely.

So you need to strike a very, very careful balance.

Personally, I've prepared by watching White House Down, which is a truly terrible movie, at least from my point of view. It plays like a rejected Die Hard script. A lot of craft went into it, of course, and there's some great stunt work, but I am not the target audience.

Which is a frightening thought actually, as they're also the primary target audience of The Force Awaken, if you really think about it.

You could watch The Phantom Menace, but that'd just be depressing and sour your feelings towards the entire franchise.

Sorry, George. I love ya man, but that one was a stinker.

Perhaps a Transformers movie. I've never managed to sit through one. This is a very edgy choice, however: the risk of being turned off cinema forever is just too high. I wouldn't go that far, personally.

Best stick to something bearably awful, like Star Trek: Into Darkness.

Crimson Peak, GI Joe, Divergent, and Jurassic World are all titles I'd recommend if you want to pummel your love of cinema.

The Force Awakens will be brilliant.