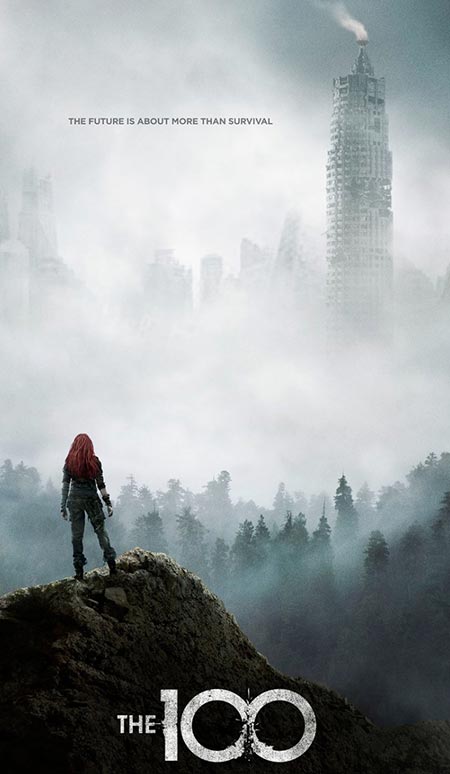 Season Three is on the horizon, and it looks to be filled with lots of lovely detritus.

"Season three synopsis: Season three picks up three months after the events of season two. The war is over and the battle against Mount Weather has been won. The prisoners have returned home to a world seemingly at peace but a sense of normalcy is short lived. Threats old and new test loyalties and push limits."

And there's a trailer: